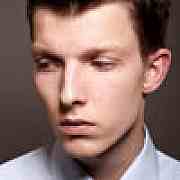 Most classic novels are at least vaguely familiar to me -- even if I haven't read them, I've at least seen a movie version or absorbed the plot through cultural osmosis. But Wuthering Heights is one I really didn't know much about, other than recognizing the name "Heathcliff." I was expecting a romance, and while romance isn't really my thing, I've enjoyed Jane Austen, so I thought I might find Wuthering Heights at least tolerable. The thing is, just as Austen wasn't really writing love stories but sardonic social critiques disguised as love stories, Emily Bronte didn't write a romance -- she wrote a morbid tale of vengeance, doom, and death, fueled by the feverish imagination of a woman who'd rarely been outside her own Yorkshire home and had seen a lot more death than love in her own family. Heathcliff, a child found wandering on the streets, is adopted into the Earnshaw family at a young age and becomes Cathy Earnshaw's sweetheart. Cathy's older brother hates the orphan, so as soon as he inherits the estate, he reduces Heathcliff to the status of servant. Cathy grows up and decides to marry the local rich dude so that she can use his money to help Heathcliff. This turns out to be an epically bad idea all around. Heathcliff is a very bad man. His sole redeeming feature is supposed to be his love for Cathy, but he loves her so much that he spends his entire life destroying everyone associated with her, including her daughter. There isn't a single nice thing to say about him, and Bronte doesn't really attempt to make him sympathetic. He does a pretty good job of making everyone in his world miserable until the very end of the book. As you might guess, I didn't particularly like this book. I think Bronte wrote a marvelously intricate story with some great (and despicable) characters, and you can feel the wind blowing across the Yorkshire moors when you read it. But it's pretty grim and miserable reading about Heathcliff systematically destroying everything and everyone he touches. It is amazing to me that anyone might consider this psychopath a "romantic" figure. I found Wuthering Heights brilliant, disturbing, textured, and not much fun to read. It's too bad Bronte didn't live to write any more books, as I'm sure anything else she wrote would have been equally interesting and earned a place among the classics, but unlike Austen, Dickens, and Trollope, she's not really an author I'd be eager to read again. 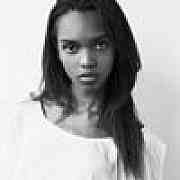 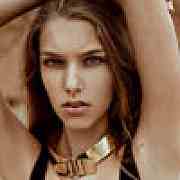